Rams and ewes which were exported to Israel during 1982, adjusted well and the results were monitored annually. Further exports to Kenya, Arab Emirates and the Republic of the Congo achieved the same results.
We have recently exported several rams to the same Kenyan farming business that we have exported to 10 years ago.

Embryos have been exported to Australia, Germany, Canada and Brazil. 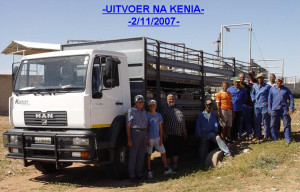 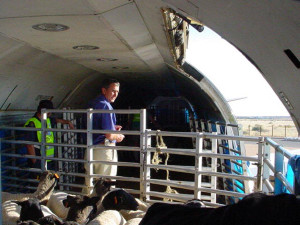 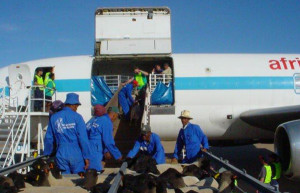 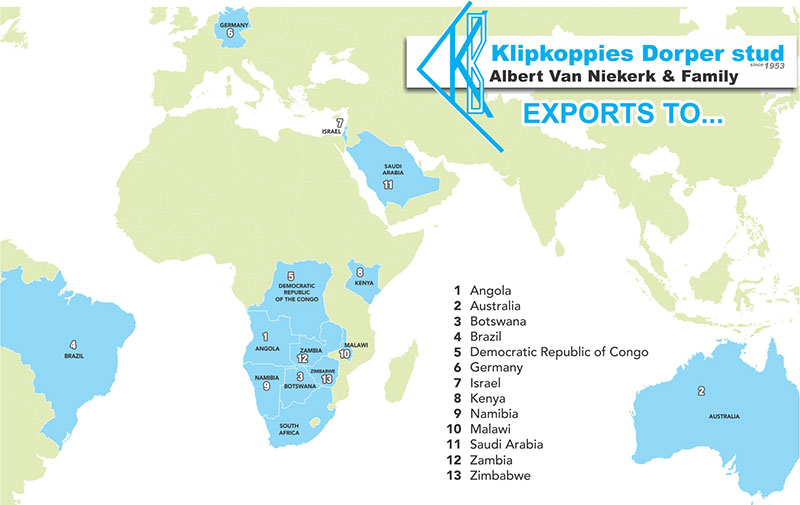